Bird behavior refers to the actions of a bird in response to environmental situations. Some bird behavior is intuitive, whilst other behavior is learned. Behavior includes caring for itself, feeding and interaction with others (birds, humans, and other animals).

To develop a happy and satisfying relationship with your pet bird it is important to understand its behavior. Birds view people as part of their flock and therefore act accordingly. Dominant behavior by birds is displayed when the bird believes it is head of the pecking order. It is thus very important to establish the pecking order with your bird as the subordinate. A dominant bird may develop “bad”; behavior such as biting or screeching. It may feel it needs to defend its territory against disliked people and attack them. Such behavior by birds can be avoided by keeping the top of the bird’s head level with your chest. Do not allow it to perch above you or on your shoulder as this encourages dominant behavior.

Bird behavior can often be interpreted, much like a foreign language. Tongue clicking is an invitation to interact. Grinding of the beak indicates contentment. Panting is a sign that a bird is overheated or perhaps uncomfortable. A sharp flick of the wings demonstrates annoyance. Observe your pet bird’s behavior carefully and you will gain much insight into its state of mind and general well-being.

Preening is an important part of bird behavior as it keeps feathers in good condition. Preening involves the smoothing of feathers by stroking the feathers with the beak. Preening behavior by garden birds may include dust baths and splashing around in water.

Bird feeding behavior may change due to hotness, time of year and time of day. This is especially evident in the feeding behavior of garden birds. In winter they are more likely to make use of bird feeders due to a lack of natural food sources. Many birds expect to be fed at a certain time every day. Some species are very messy feeders and feed with great enthusiasm.

Bird behavior is intricate and fascinating, whether you are observing the behavior of garden birds, birds in the wild or your own beloved pet. 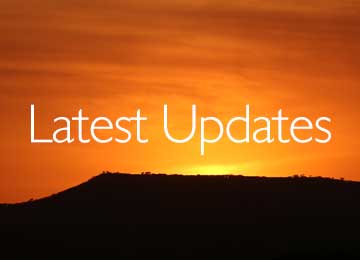 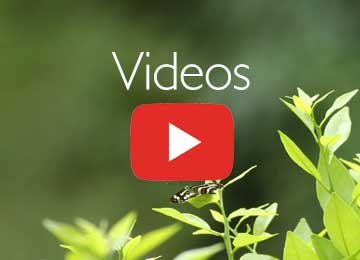